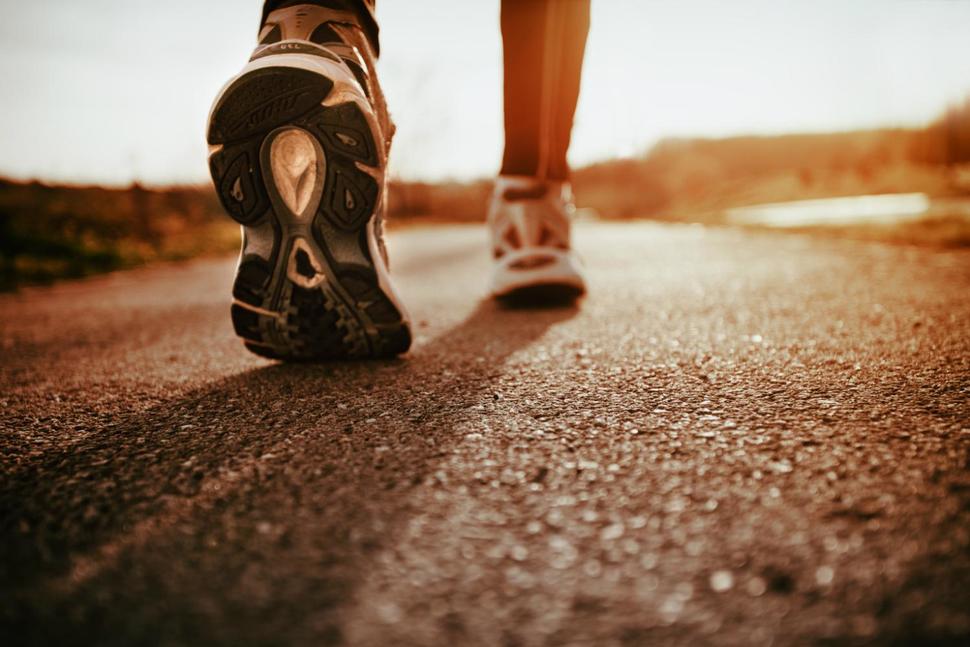 Exercise is a great way to stay strong, control weight, improve endurance and stave off chronic disease. Those benefits are also important for people with multiple sclerosis, the autoimmune disease that attacks nerves and can lead to disability, extreme fatigue and depression. But exercise plays an even greater role when you have MS, becoming a crucial tool to manage the disease.

“It improves walking and balance, reduces fatigue and depression, and improves quality of life,” says kinesiologist and neuroscientist Robert Motl, a professor in the department of physical therapy at the University of Alabama–Birmingham, and associate director for research at the UAB/Lakeshore Research Collaborative.

Scientists know that exercise affects the basic cellular processes involved with MS. But they aren’t sure exactly how exercise works its magic.

Motl points to a number of possibilities. For example:

Despite all the benefits of exercise, many people with MS aren’t physically active. A 2013 study by Motl and his colleagues suggested that 80 percent of people with MS aren’t meeting the recommended public health guidelines of 150 minutes per week of moderate-intensity physical activity, such as brisk walking.

What’s the hold-up? People with MS often have barriers to physical activity, including:

Those challenges are in addition to motivational barriers to exercise that we all face.

Acupuncture, yoga and others may bring symptom relief for multiple sclerosis.

Unfortunately, inactivity invites consequences such as fatigue, poor strength and poor endurance. “It can be a vicious spiral for people with MS. If you’re feeling fatigued, you’ll be less likely to exercise, but as a result you’ll have even more fatigue in the long run,” explains psychologist Aaron Turner, co-associate director of research at the VA MS Center of Excellence West in Seattle, and a professor in the department of rehabilitation medicine at the University of Washington.

Inactivity also raises the risk of developing other chronic health conditions alongside MS, such as heart disease and diabetes.

You Can Do It

The good news? Even a small amount of physical activity makes a big difference for people with MS. It may just take a little encouragement to get started.

A number of studies by Motl and his colleagues suggest that an internet-based training program can help MS patients change their behavior to get more physical activity. It encourages them to aim for 30 or more minutes of moderate- to vigorous-intensity activity that’s accumulated through everyday life. “For example, taking the stairs rather than an elevator or getting off the bus a few stops early and walking the remainder to work,” Motl says.

A study by Turner and his colleagues published in 2016 found that telephone-based counseling with home monitoring may help increase physical activity in people with MS. “Telephone counseling helped people establish and then follow through with activity goals. It also significantly reduced their fatigue and depression,” Turner explains. “Some people in the study doubled their physical activity level over time.”

You can put these findings into practice by:

You’ll need two kinds of physical activity to make an impact on MS. One is aerobic activity– the kind that gets your heart and lungs pumping, such as riding a stationary bicycle, walking and doing water aerobics.

“Walking is the most common form of exercise reported by people with MS. You don’t need special equipment, you can step outside and go for a walk, or you can go to the grocery store if you need a cooler environment. It also provides a strong multisensory experience in MS, so you’re integrating muscular, cardiovascular, visual and cognitive information. All that stimulation helps the brain to maintain current connections and develop new ones,” Motl explains.

What Do I Need to Know About Progression of MS and Treatment Options?

There are medications and lifestyle choices that can help you deal with multiple sclerosis.

The other kind of physical activity you need is resistance training to strengthen your muscles. “You have to work about 10 different muscle groups in the lower body, core and upper body,” Motl says. You can do this by using weight machines at a gym, doing exercises that utilize your body weight (such as squats) or by using resistance bands at home. For example, do bicep curls by stepping on one end of a resistance band, holding the other end of the band in your fist, and raising your arm up and down. You may want to work with a personal trainer or a physical therapist to develop a routine based on your needs.

How much exercise do you need? Aim for 30 minutes of aerobic activity, two days per week, and strength training for major muscle groups, such as the calf muscles, leg muscles, abdominal and arm muscles on two days per week, according to the Canadian Physical Activity Guidelines for Adults With Multiple Sclerosis. Slowly work up to doing two sets of 10 to 15 repetitions of each strength-training exercise.

Starting out with good intentions is important. But don’t overdo it when you exercise. “Break exercise into shorter bouts of 10 or 15 minutes at a time if necessary. Experiment with timing so that it minimizes the impact of activity on the rest of your day,” Turner advises.

[See: How to Know If You’re Exercising Too Much.]

“Listen to your body,” Motl adds. “If you feel unstable, hold onto a chair until you become more stable. If you start to experience pain while exercising, give yourself a chance to recover and start the next day,” Motl says.

Don’t forget to include your health care providers, and ask them for advice to make an exercise regimen work.

When it all comes together, you’ll find that exercise impacts even more than your physical and psychological health. “I had one patient who wanted to improve her walking endurance so she could walk her son down the aisle when he got married,” Motl remembers. “She not only walked him down the aisle, but also danced all night at his wedding. That’s what we want, for people to live the best life they can with MS. Exercise can help them do that.”

CHECK OUT THE ORIGINAL ARTICLE FROM USNEWS.COM HERE!

← How Can Physical Therapy Help Me?
→ Mobility aids: Types, benefits, and use